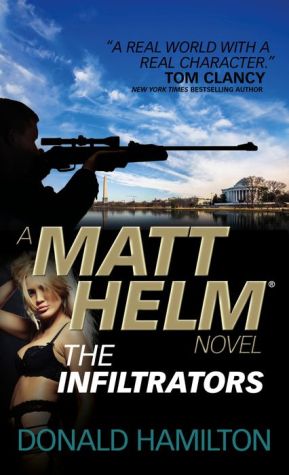 Beautiful, intelligent, fresh out of prison  Madeleine Ellershaw is Matt Helms latest case. She may have been imprisoned as a spy, but Helm soon realizes that Madeleines story isnt so simple. Hes got to figure out why she took the rap for her husband nine years ago, what secrets are hiding in her past, and, most difficult of all: keep her alive.